The DRIVEN consortium – of which RACE is a member – today unveiled the first three of its proposed fleet of six self-driving vehicles. 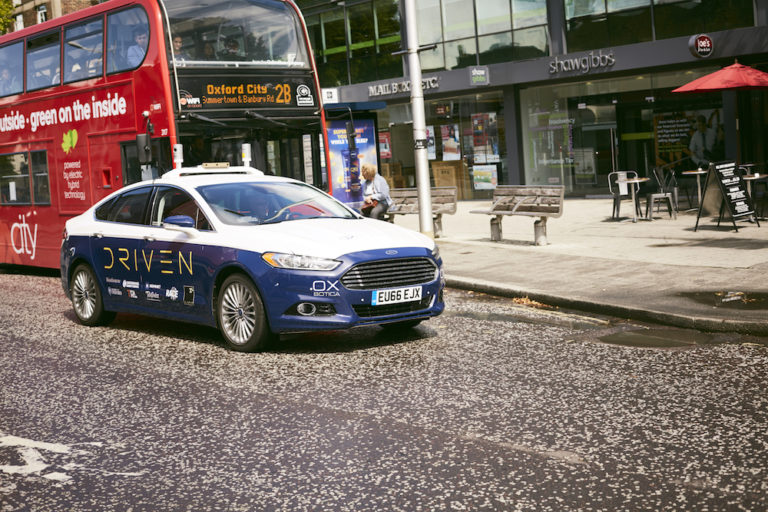 DRIVEN is an ambitious and exciting £8.9 million project that will see a fleet of Level 4 autonomous vehicles being deployed in urban areas and on motorways, culminating in multiple end-to-end journeys between London and Oxford in 2019.

Testing of key manoeuvres with the vehicles – including how to navigate roundabouts, tricky traffic junctions, and interaction with pedestrians, cyclists, and other vehicles – is already taking place at RACE’s test facility at Culham Science Centre in Oxfordshire.

The three initial vehicles being displayed today are a 2014 Ford Fusion Titanium hybrid, a 2017 Ford Mondeo hybrid and a Range Rover Evoque. 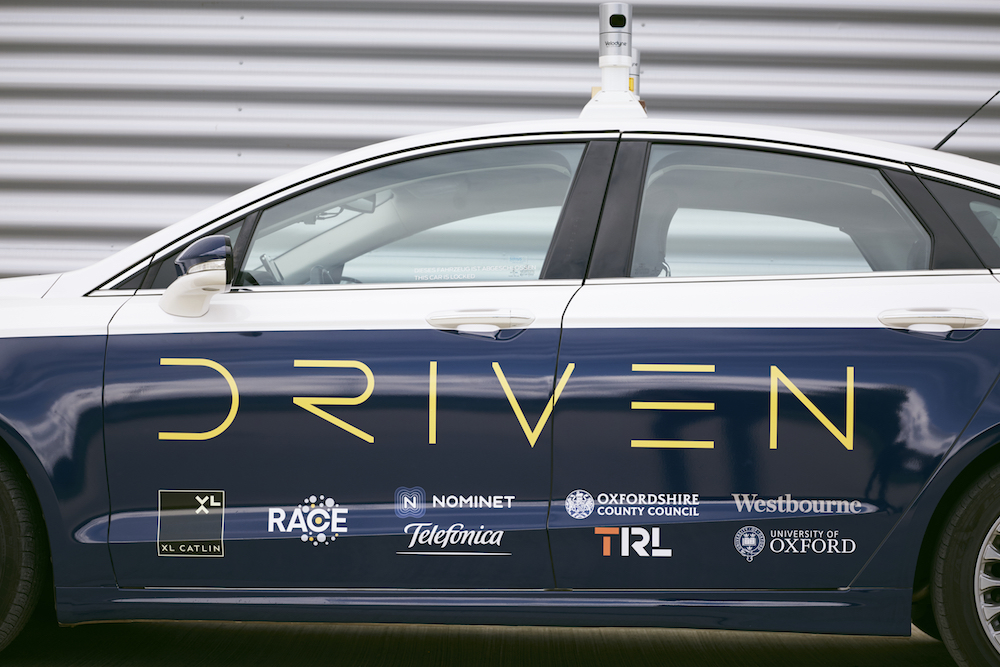 DRIVEN will be organising a public demonstration of its self-driving vehicles on selected roads around Oxford in early 2018. The next six months will see DRIVEN’s fleet of vehicles increase to four, with urban trials taking place in the first quarter of 2018 around the streets of Oxford. By Q3 2018, there are plans that the fleet will be six-strong. The wide-area road testing of the fleet is due to start in late-summer 2018 across a range of environments including low-speed urban and higher speed long distance motorway driving.

Dr Rob Buckingham, Director of RACE, said: “RACE’s role is to enable comprehensive testing before the DRIVEN fleet takes to the public streets. Using a Government-owned facility is another indicator of the importance Government attaches to the testing of autonomous vehicles and leading the world in this rapidly developing field.” 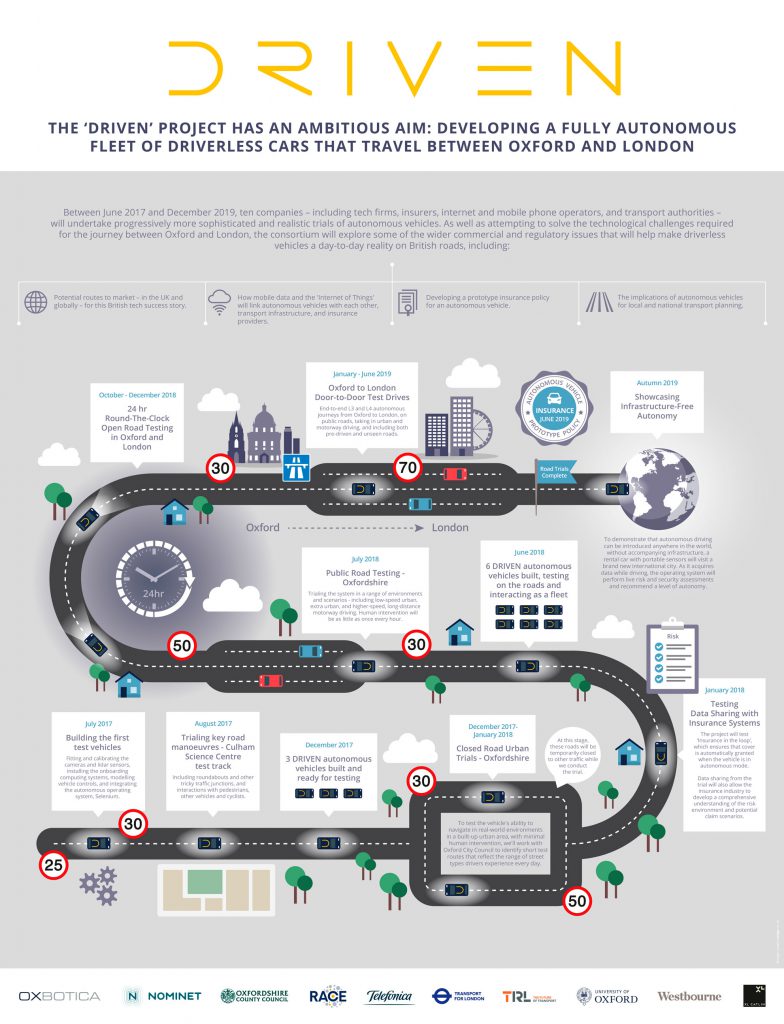