UKAEA tenant Oxbotica, which is hosted in RACE, won the prestigious FT award on March 16. Part of this success is down to Oxbotica testing a variety of autonomous vehicles on the UKAEA’s roads at Culham in South Oxfordshire.

Lionel Barber, Editor of the Financial Times, explains the main idea behind the Boldness in Business awards: “In this newly chaotic world, there are a few constants for business. One stand-out is the relentless advance of technology, whether in artificial intelligence, robotics or genetic engineering. Technology has the capacity to make a positive difference to the lives of ordinary citizens, and this is the theme of 2017’s Boldness in Business awards” (see full article here).

Winners are selected by a panel of experts including Lionel Barber and Lakshmi Mittal, Chairman & Chief Executive of ArcelorMittal, who base their decision on a shortlist drawn up by the FT’s global network of bureau chiefs and senior journalists. 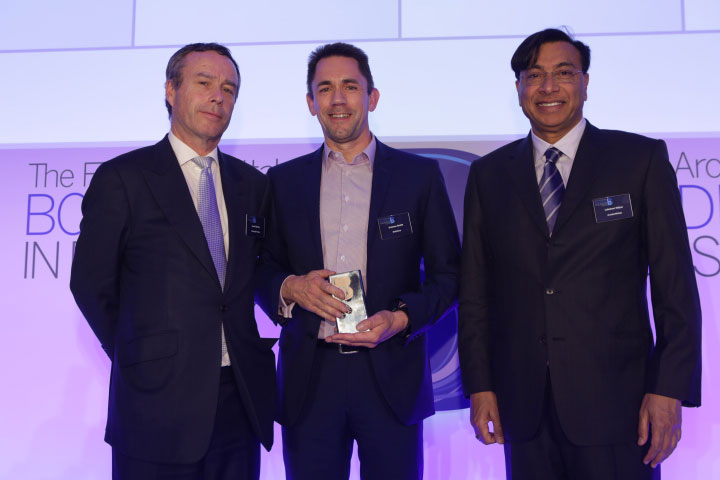 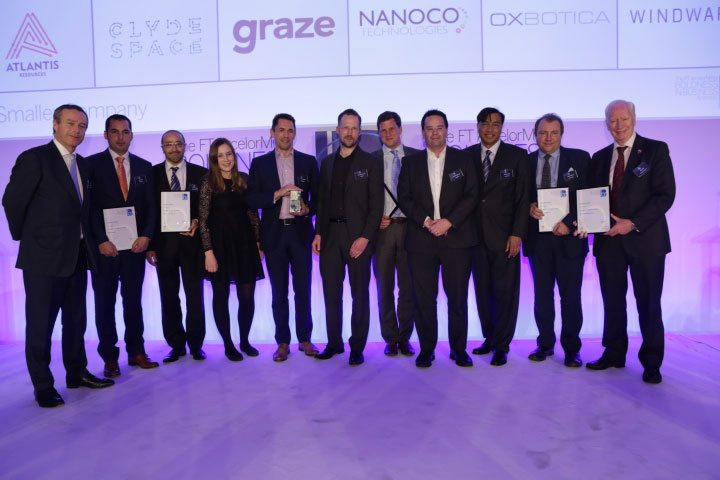 Graeme Smith, Oxbotica CEO, said: “It’s such an honour to win this Financial Times ArcelorMittal Boldness in Business award. We’ve been ‘bold’ since day 1, when we started with 4 people – we’ve now grown to over 30 and are doubling that this year. We’ve opened up a third office in Oxford, have a fleet of test vehicles housed at Culham Science Centre, as well as a dedicated test track and workshop. This is a really big deal to a small company like us.”

Rob Buckingham, head of RACE, commented: “I remember having a conversation about two years ago with Paul Newman, founder of Oxbotica, about using the roads around RACE. Oxbotica has now completed more than 1000 miles in only a few months and this is set to increase as we have just opened up more of the sites roads for testing. Oxbotica’s cars have become a feature of daily RACE life. We wish them every continued success.”

At this occasion, Financial Times also published an article dedicated to the company: ‘Oxbotica unlocks the potential of driverless cars’.